Skip to content
COVID-19 Alert to all Healy Members: Currently there are no FDA approved therapies to treat or prevent COVID-19 (Coronavirus). Neither is the Healy intended to diagnose or treat any disease, including COVID-19. Healy is a microcurrent medical device cleared by the U.S. Food and Drug Administration only for local relief of acute, chronic, and arthritis pain and muscle soreness due to overexertion. Healy also has non-medical applications that use individualized frequencies to help balance your mind and body and relieve stress in support of wellness but not for the treatment of disease. Healy World supports and encourages the practice of COVID-19 preventive measures published by the World Health Organization (WHO) and the Centers for Disease Control and Prevention (CDC). If you, your family, or customers experience any of the COVID-19 symptoms as described by WHO and the CDC, we urge you to seek medical diagnosis and treatment.

Our Vision. Our Motivation.

Our common vision is that all people should have the opportunity to live a holistically healthy life. 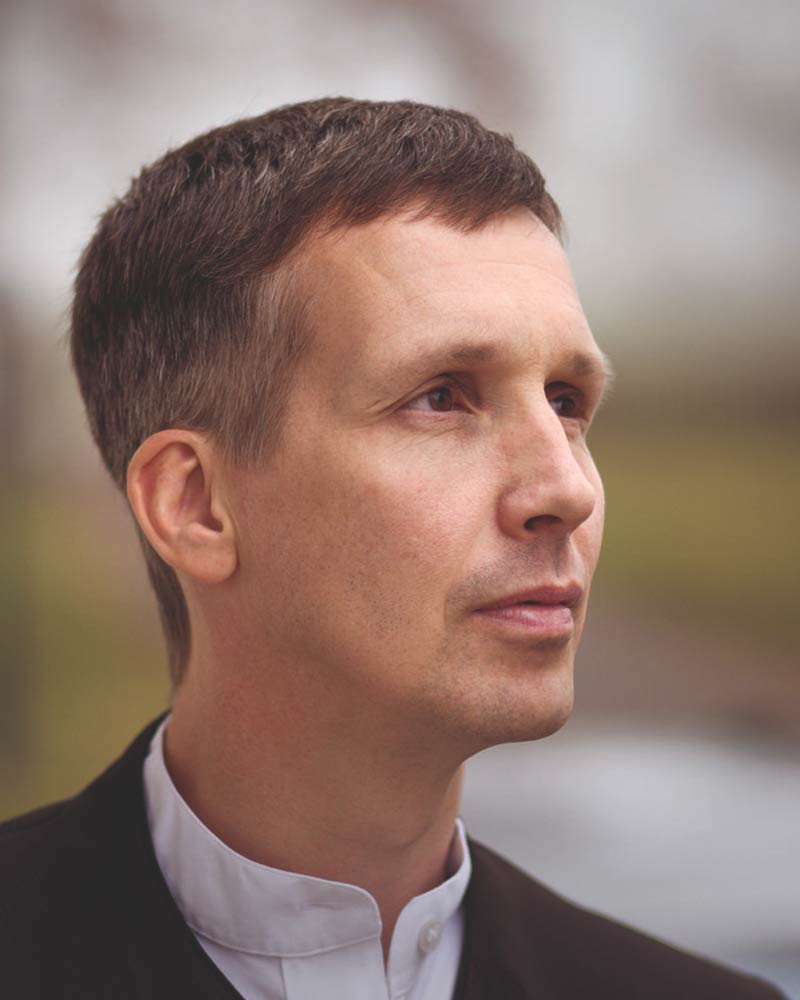 Marcus Schmieke is the founder of TimeWaver*. He is the driving force behind the development of the TimeWaver systems and Healy.

Marcus was a concert pianist as a child, became a chess master as a teenager and as a young adult he decided to be a monk in an Indian monastery for several years. He studied philosophy and physics; a chance meeting with German physicist Burkhard Heim led to a long and mutually beneficial cooperation.

The highlight of Marcus’ work so far is the TimeWaver technology that unites natural science and philosophy, based on Burkhard Heim’s Information Field theory.

Burkhard Heim is the only physicist to the present day to have achieved the goal of discovering a ‘world formula’ in his Information Field theory. He was driven by his lifelong strong interest in spirituality and holistic science.

For many years, it was Marcus’ wish that you and everyone else should have easy and affordable access to the possibilities of TimeWaver technology.

The technical means to achieve his goal have only very recently become available. 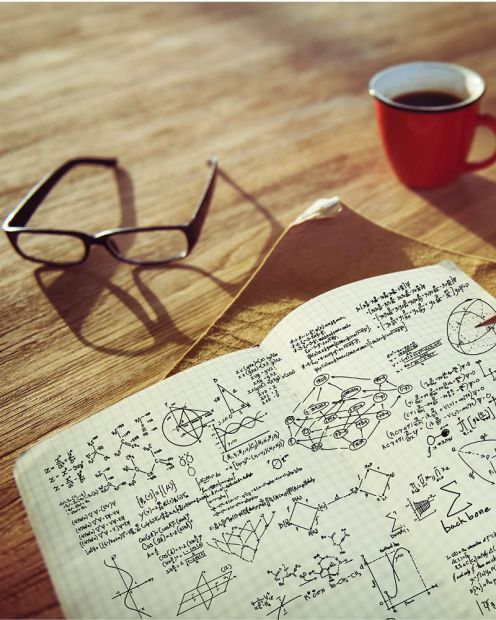 Marcus Schmieke has written more than 20 books about the interconnection between spirit and matter and other philosophical and scientific topics; some of them have been translated into several languages.

The Second Path:
My Life in the
Information Field
(2016) 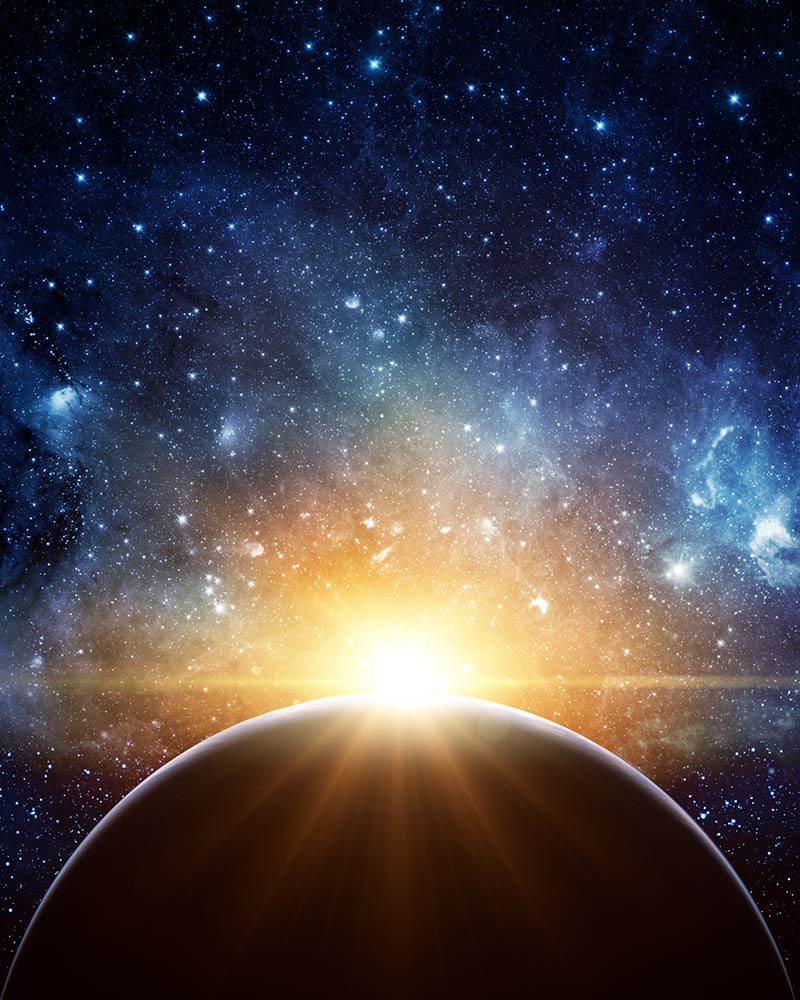 Marcus is one of the founders of Tattva Viveka magazine, a platform for the exchange of science, philosophy and spirituality.

He has held a visiting professorship at the Dev Sanskriti University in Haridwar, India, for several years.

At the ECR Marcus and several international physicists research the interaction between matter and consciousness at a high scientific level. 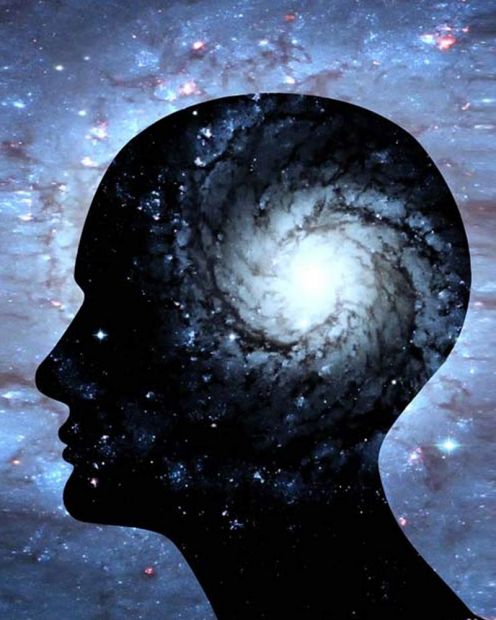 Marcus lives and works at Kränzlin Castle near Berlin.

More than 2,000 practitioners have used the frequency applications of the Healy system.

Over a hundred Healy user consultants are active in many countries to make our products even better known and to support its users.

We put particular emphasis on the fact that our company is focused on people and on human and trustful relationships. 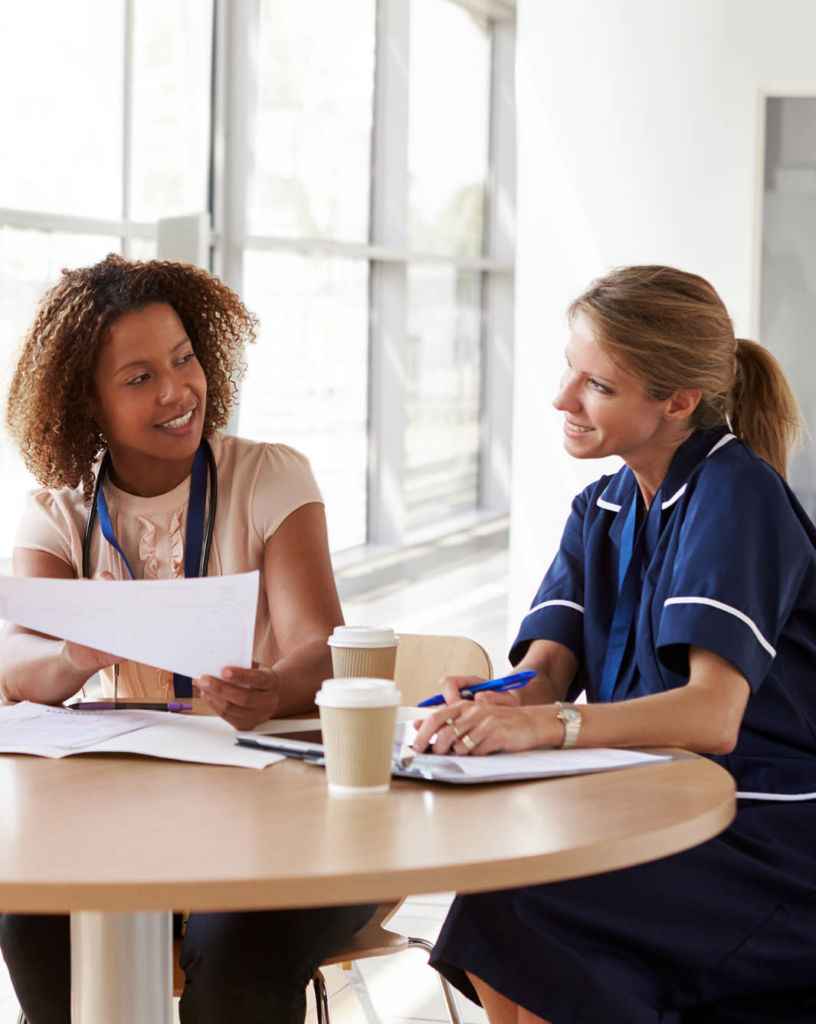 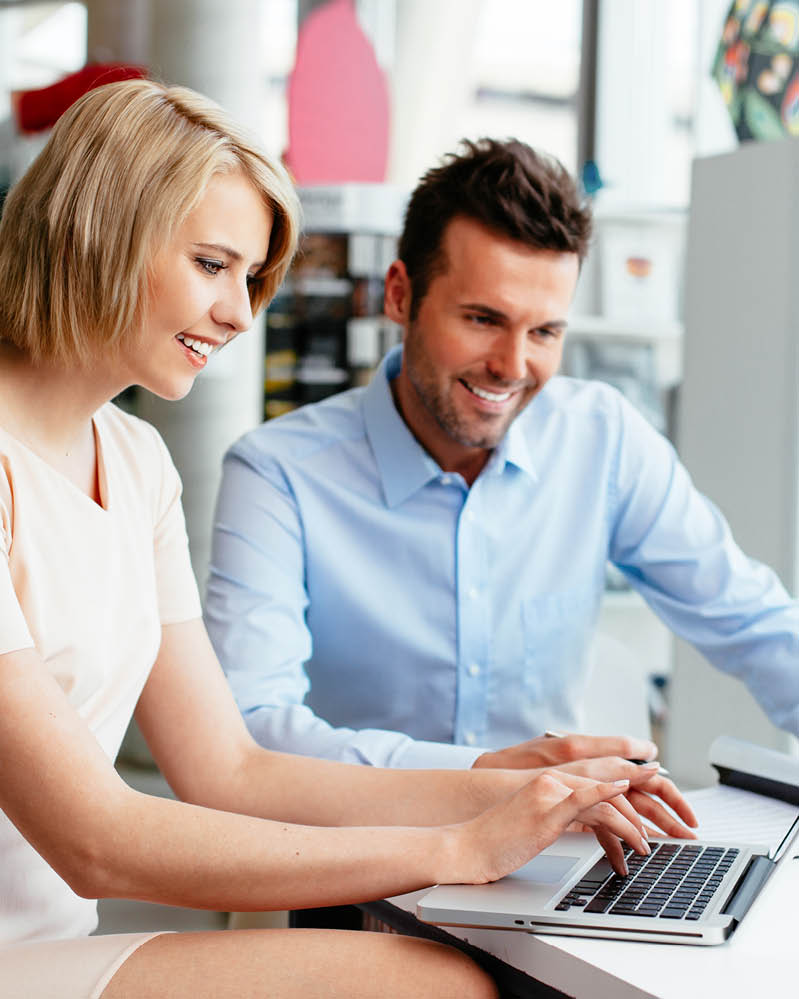 Jumpstart Your Business in the Health and Wellness Market

Be a part of our unique and highly qualified team of wellbeing promotion specialists! We are offering an attractive income outlook for both part-time and full time activities, as well as:

Healy is your ticket to the worldwide future of social selling!
Join us and become part of our team!

Changing the World, Together with Healy!

Healy is a combination of wellbeing and wellness innovation and technology. It is also your ticket to the Social Selling network of the future.