Skip to content
COVID-19 Alert to all Healy Members: Currently there are no FDA approved therapies to treat or prevent COVID-19 (Coronavirus). Neither is the Healy intended to diagnose or treat any disease, including COVID-19. Healy is a microcurrent medical device cleared by the U.S. Food and Drug Administration only for local relief of acute, chronic, and arthritis pain and muscle soreness due to overexertion. Healy also has non-medical applications that use individualized frequencies to help balance your mind and body and relieve stress in support of wellness but not for the treatment of disease. Healy World supports and encourages the practice of COVID-19 preventive measures published by the World Health Organization (WHO) and the Centers for Disease Control and Prevention (CDC). If you, your family, or customers experience any of the COVID-19 symptoms as described by WHO and the CDC, we urge you to seek medical diagnosis and treatment. 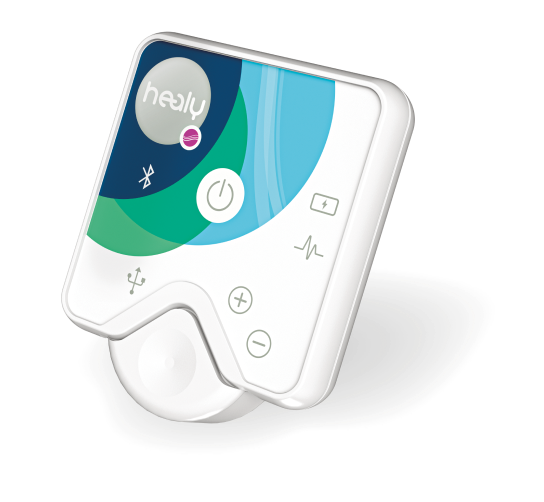 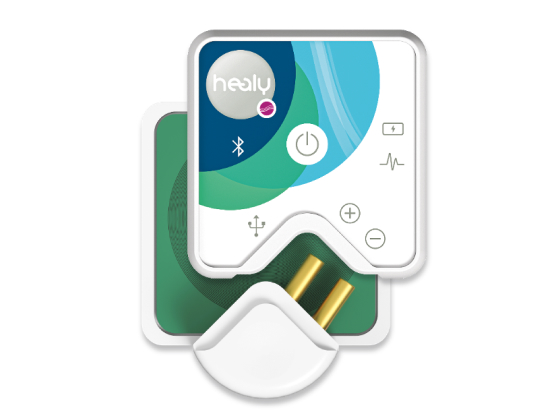 There may be times when you find using cable electrodes with Healy awkward or inconvenient. In these situations, you can now use the new Healy Coil to transmit Healy frequencies without cables!

Coils that are based on the principle of Quantum Potential Frequencies (QPF) have been widely used in recent years. They are also an ideal medium for cable-free transmission of Individualized Microcurrent Frequency (IMF) Healy programs into the Bioenergetic Field (BEF)!
The Healy Coil is a complement, rather than a substitute, for the cable electrodes: Cable electrodes are used both for influencing the Bioenergetic Field and for applying microcurrent to the physical body; whereas the Healy Coil can only be used for Healy IMF programs. 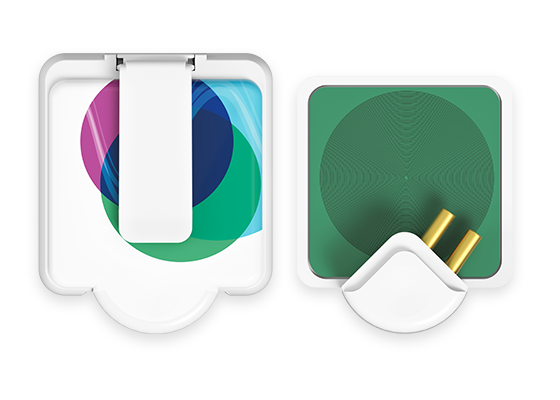 How the Healy Coil Works 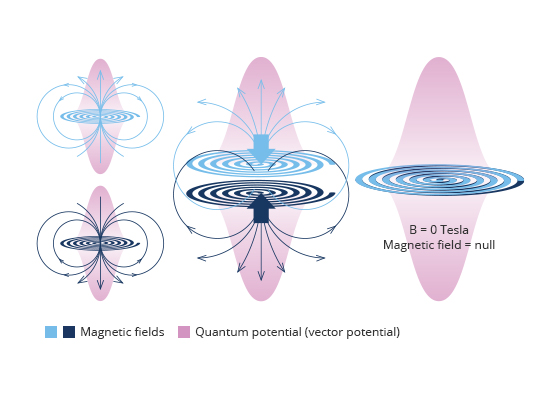 The genius inventor and physicist Nikola Tesla is widely known for inventing the AC or alternating current system, among other things. He spent a large part of his creativity and time with experiments demonstrating that under perfect resonance, lossless wireless transmission of energy and information over long distances is possible. From the results, he concluded the existence of a hitherto unknown type of waves.
The American quantum physicist David Bohm predicted such an effect in 1959, and it was experimentally proven not long after.

The Aharonov-Bohm effect was designated as one of the Seven Wonders of the Quantum World by New Scientist magazine, revealing the effect of hidden quantum fields

In this way, frequencies can be transmitted via Quantum Potential Fields without using cables; pure information is vibrating. Without being directly connected to the research of Tesla and Bohm, the Healy Coil is designed to exert effects on the Bioenergetic Field through Quantum Potential Frequencies in a similar manner, according to our opinion and hypothesis. 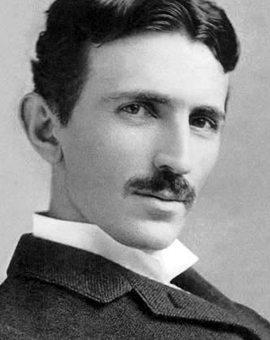 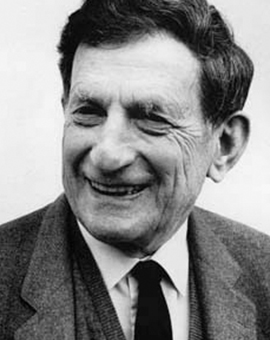 Notice: The Healy Coil and Healy‘s IndividualizedMicrocurrent Frequency (IMF) programs are not medical applications. They are not intended to cure, treat, mitigate, diagnose or prevent disease.
Scroll to Top